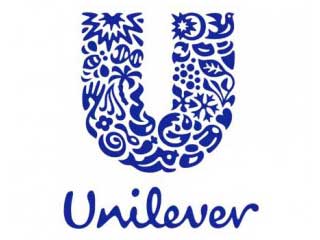 Unilever (/ˈjuːnɪˌliːvər/) is a British-Dutch transnational consumer goods company co-headquartered in London, United Kingdom and Rotterdam, Netherlands. Its products include food, beverages, cleaning agents and personal care products. It is the world’s largest consumer goods company measured by 2012 revenue,and is also the world’s largest producer of food spreads, such as margarine. It is Europe’s seventh most valuable company.[6] Unilever is one of the oldest multinational companies; its products are available in around 190 countries.

Unilever owns over 400 brands, with a turnover in 2016 of over 50 billion euros, and thirteen brands with sales of over one billion euros: Axe/Lynx, Dove, Omo, Becel/Flora, Heartbrand ice creams, Hellmann’s, Knorr, Lipton, Lux, Magnum, Rama, Rexona/Degree, Sunsilk and Surf. It is a dual-listed company consisting of Unilever plc, based in London, and Unilever N.V., based in Rotterdam. The two companies operate as a single business, with a common board of directors. Unilever is organised into four main divisions – Foods, Refreshment (beverages and ice cream), Home Care, and Personal Care. It has research and development facilities in the United Kingdom (two), the Netherlands, China, India and the United States.